A NEW STUNNING IMAGE FROM #PRISMA: THE SUEZ CANAL SEEN FROM SPACE 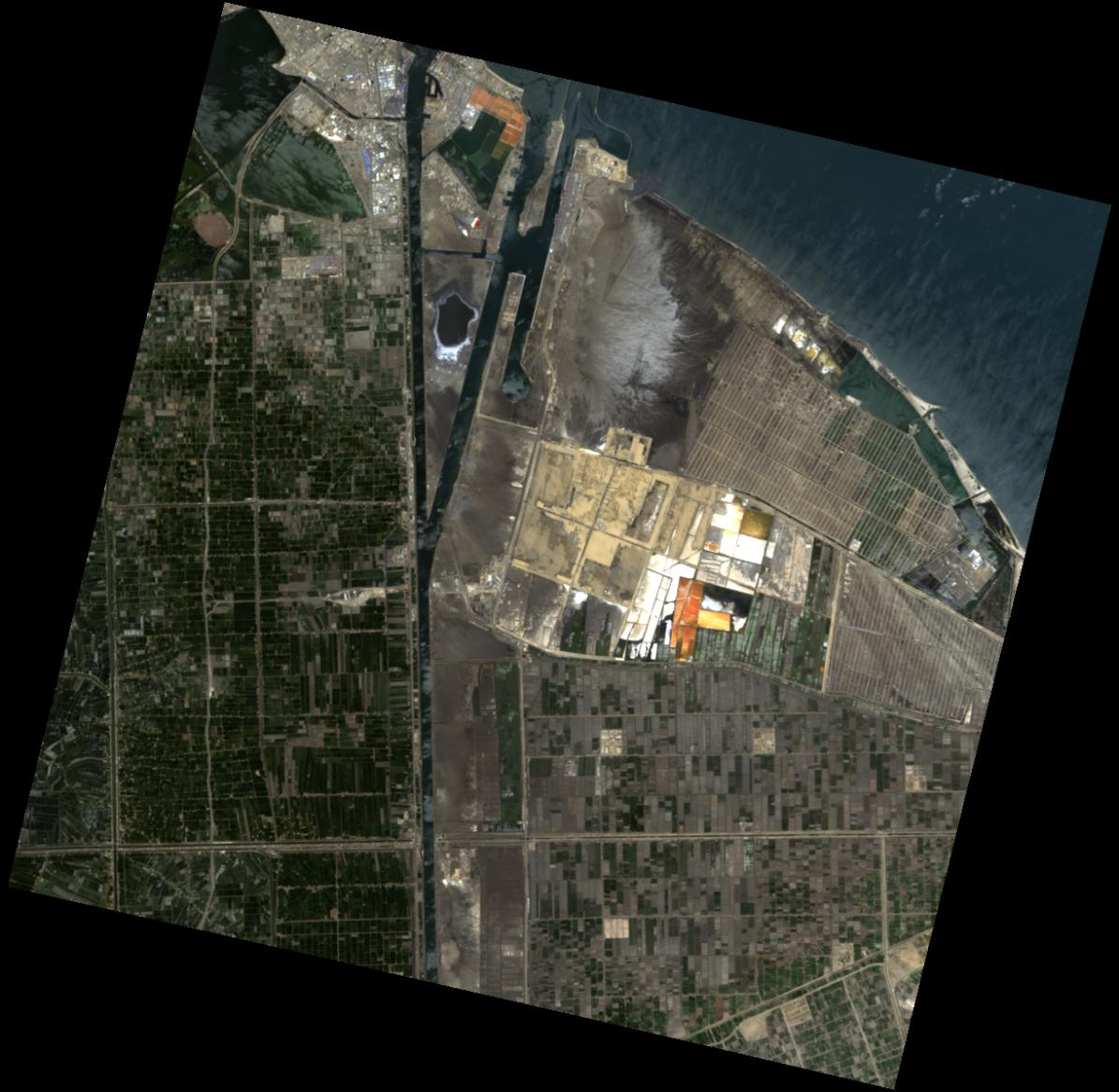 The famous Suez Canal in Egypt has been observed by the powerful eye of PRISMA, a #satellite with hyperspectral technology, developed for #ASI– Agenzia Spaziale Italiana by #OHBItalia.
The Suez Canal, dug in the isthmus that joined Egypt to Arabia, is as waterway linking the #MediterraneanSea with the #RedSea (avoiding the need to circumnavigate Africa). The opening of the canal facilitated communications between Europe and South and East Asia. It was inaugurated in 1869 under French control to provide a shorter route between the Indian and Atlantic Oceans.
Today, the canal is managed by the state-owned Suez Canal Authority and it is an important source of income for the Egyptian government.

The area at the top of the picture is located near Port Said where the outflow of the canal into the Mediterranean Sea can be clearly seen. The regular grid in the right-hand portion of the image indicates the presence of extensive areas dedicated to aquaculture.

Your ticket for the: A NEW STUNNING IMAGE FROM #PRISMA: THE SUEZ CANAL SEEN FROM SPACE

A NEW STUNNING IMAGE FROM #PRISMA: THE SUEZ CANAL SEEN FROM SPACE

This website uses cookies to improve your experience while you navigate through the website. Out of these, the cookies that are categorized as necessary are stored on your browser as they are essential for the working of basic functionalities of the website. We also use third-party cookies that help us analyze and understand how you use this website. These cookies will be stored in your browser only with your consent. You also have the option to opt-out of these cookies. But opting out of some of these cookies may affect your browsing experience.
Necessary Always Enabled
Necessary cookies are absolutely essential for the website to function properly. This category only includes cookies that ensures basic functionalities and security features of the website. These cookies do not store any personal information.
Non-necessary
Any cookies that may not be particularly necessary for the website to function and is used specifically to collect user personal data via analytics, ads, other embedded contents are termed as non-necessary cookies. It is mandatory to procure user consent prior to running these cookies on your website.
SAVE & ACCEPT