NEW HORIZONS FOR #ASIM PAYLOAD, THE #STORMHUNTER OF THE INTERNATIONAL SPACE STATION 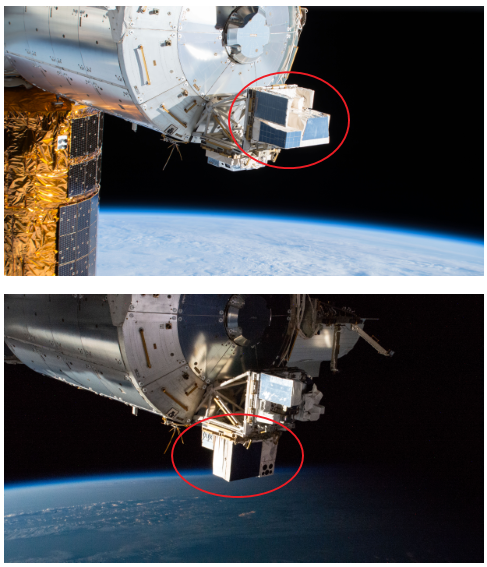 The ESA mission ‘ASIM’ (Atmosphere Space Interactions Monitor) was successfully launched on April 2nd, 2018 on board of a SpaceX Falcon 9 rocket from NASA’s Kennedy Space Centre in Florida (USA).
ASIM is an observatory mounted outside the International Space Station ( #ISS) on the European #Columbus module. Its target is to study electrical discharges and transient luminous events above severe thunderstorms in the Earth’s upper atmosphere and to monitor X-ray and gamma-ray flashes. OHB Italia responsibilities were system integration and validation, software development and data handling & power distribution.

Originally designed for two years lifetime, ASIM has been a success, collecting data on storms for almost four years. On January 10th, 2022 ASIM was relocated to another spot outside the Space Station by a robotic arm.

The new position provided new important data for ASIM scientists. Storms will now be studied from a new perspective, more towards the horizon. Recently the payload detected a peculiar phenomenon: a burst of photon radiation coming from a magnetar (neutron star) of another galaxy located 10 million light-years away!

#OHBItalia is proud for the precious contribution offered to the ASIM mission and for the successful achievements that the payload is still giving to the science research from the new horizons.

Your ticket for the: NEW HORIZONS FOR #ASIM PAYLOAD, THE #STORMHUNTER OF THE INTERNATIONAL SPACE STATION

NEW HORIZONS FOR #ASIM PAYLOAD, THE #STORMHUNTER OF THE INTERNATIONAL SPACE STATION