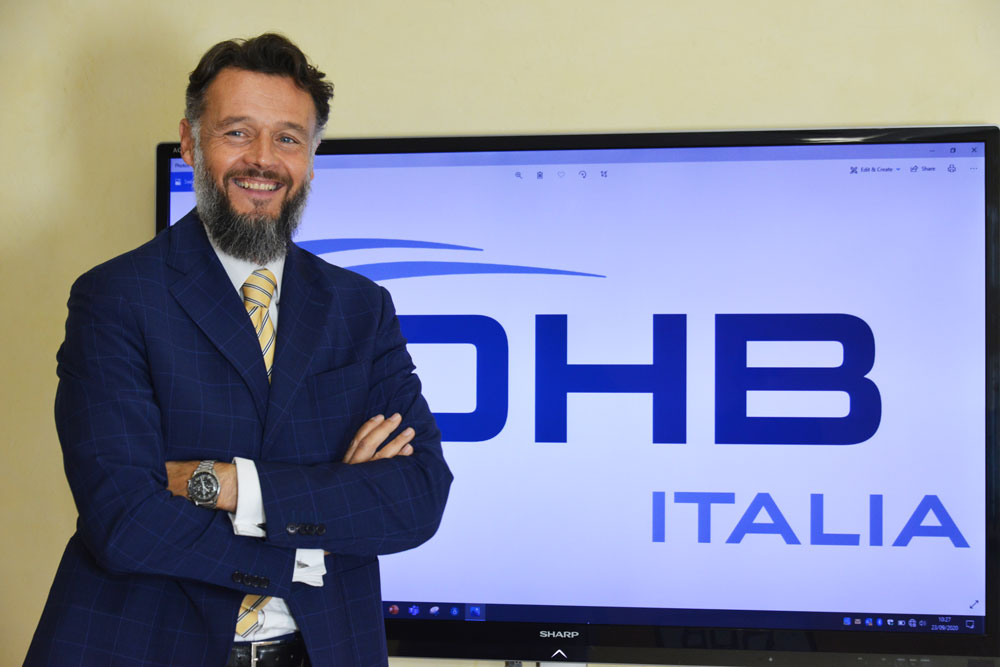 “Italy’s aeronautics industry is fourth in Europe and seventh in the world. Lombardy leads the way: with over 16 billion in turnover, the region accounts for one third of Italian exports.” – stated Angelo Vallerani during the interview to Industria Italiana Magazine on the future development of Aerospace Lombardy Cluster, one of the most important in the Italian economy.

He took the opportunity also to give an important update on OHB Italia future scenario – “Thales Alenia Space Italia has been awarded contracts by the European Space Agency (ESA) for the development of two new satellite missions (CIMR and Chime), part of the Copernicus Earth Observation programme and OHB italia, thanks to its long experience and its high performance, will be responsible for development and implementation of an instrument on the two CIMR satellites: a microwave radiometer equipped with the largest antenna of its kind. Recently OHB Italia is also prime contractor for another important fast-track ESA mission: Comet Interceptor, which will give the unique possibility to study a pristine comet never passed through the inner solar system and to discover important traces of the beginning of the universe.”

It shows as OHB Italia is more and more involved in the European Space programs, overcoming national boundaries.

Your ticket for the: Interview to Angelo Vallerani, Institutional Relations’ Manager at OHB Italia and President of Lombardy Aerospace District