FLYEYE Telescope and SUTED Project: the Solution for Space Debris

The MEO (Medium Earth Orbit) belt and in particular the region where the Global Navigation Satellites are orbiting, is hosting assets of primary importance for our everyday life like the Galileo constellation and also, at the same time, a certain number of resident or transient debris which could be a potential threat to those space assets.

Lorenzo Cibin, OHB Italia Study Manager of the SUTED (SUrvey TElescope for Debris detection) project, highlights the importance to start soon with systematic surveillance activities of this critical region of space with the aim to prevent the occurrence of the same threats affecting the LEO (Low Earth Orbit) belt, where space debris are representing an increasingly larger collision risk for the life of Operational Satellites.

SUTED project, promoted by ASI and lead by OHB Italia with the participation of SpaceDys, has been successfully completed last February demonstrating the possibility to build up a catalogue of dangerous MEO objects using a ground network of 4 Flyeye telescopes distributed both in the northern and southern hemispheres. They would be able to detect within 2 months 100% of resident debris with a size bigger than 35cm. 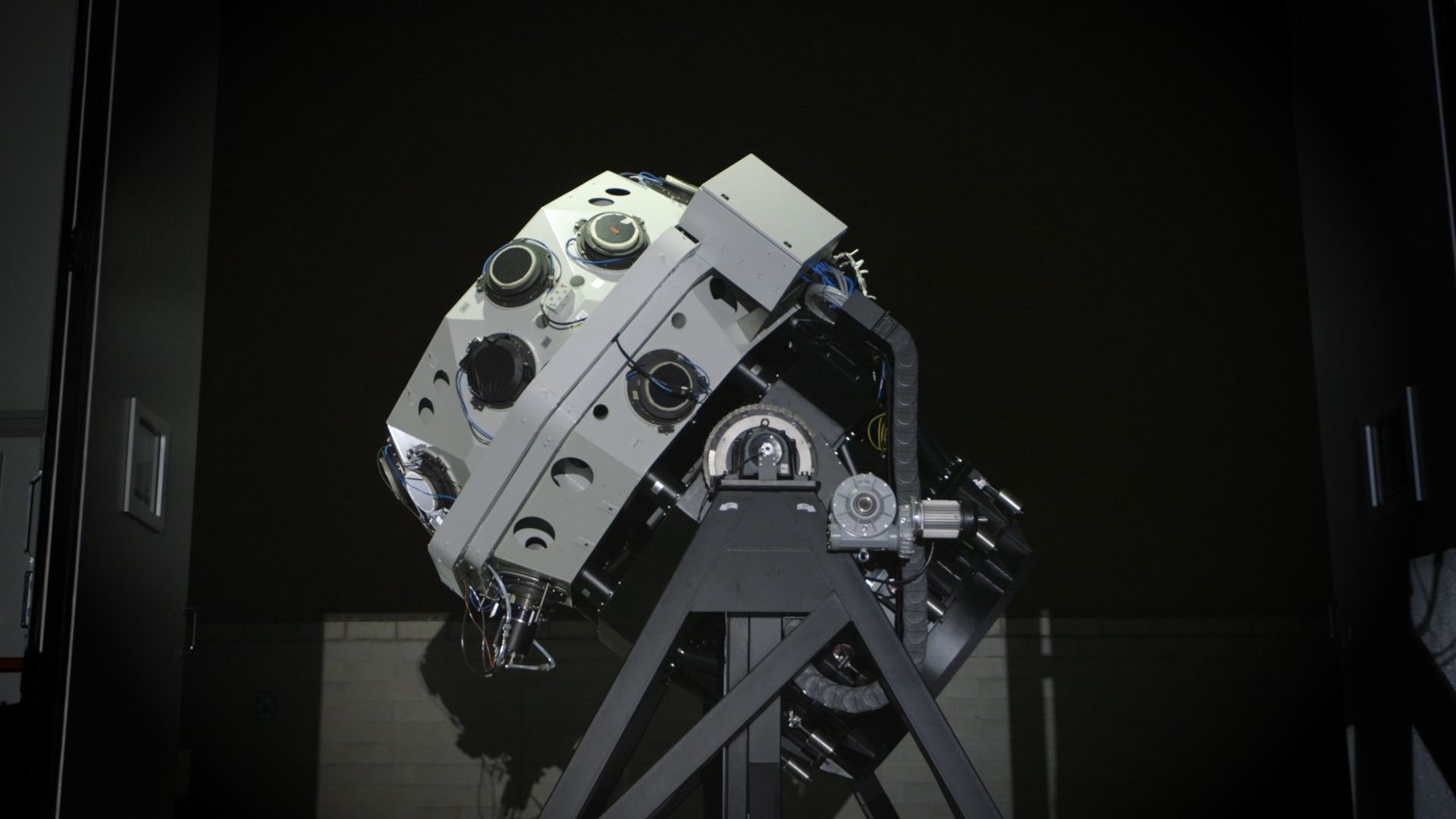 Your ticket for the: FLYEYE Telescope and SUTED Project: the Solution for Space Debris

FLYEYE Telescope and SUTED Project: the Solution for Space Debris