AGILE EXCEEDED ALL THE EXPECTATIONS AFTER 15 YEARS OF ACTIVITY 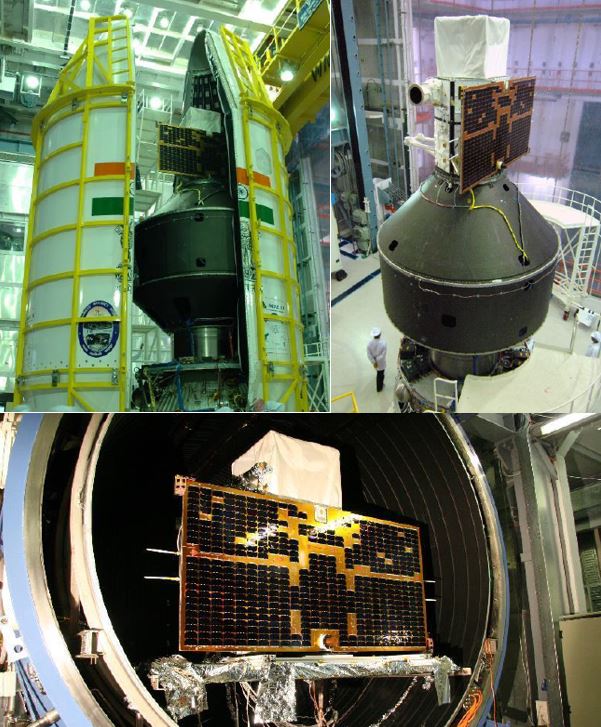 The Italian #AGILE (AstrorivelatoreGamma ad Immagini LEggero) mission aims to acquire and catalogue galactic and extragalactic Gamma-ray sources, to observe and understand the most energetic and complex phenomena produced by cosmic sources, such as black holes and neutron stars.
The satellite was placed in low equatorial orbit in 2007. Originally designed for two years lifetime, AGILE exceeded all expectations and now it is still operating. It was developed by #OHBItalia (as Prime Contractor) for #ASI-Agenzia Spaziale Italiana with the collaboration of INAF, INFN, Contraves, Laben and Telespazio.

With a total mass of only 350kg, AGILE is a highly #innovativesatellite, combining detectors ranging from X-band to Gamma band. AGILE’s payload is the most compact instrument in high-energy astrophysics and has a flight data processing system that enables the fastest alertgamma system in the world.

AGILE instruments are operating at different #wavelengths and provide a spectral overview of high-energy events.

During its activity it has been collecting very important #data for scientists and astronomers, such as:

A focus should be devoted to the detection on 1st January 2022 of the most powerful Gamma-Ray Burst ( #GRB) reported in the history of observations, renamed GRB 220101A. This was an exceptional event that took place at a distance of more than 12 billion light years, at a time when the universe was “just” 1.3 billion years old, and its equivalent isotropic energy is the highest ever reconstructed for a GRB.

The data acquired by AGILE made it possible to provide a first characterisation of the so-called prompt phase of this GRB, i.e. the emission of high-energy radiation due to the initial shocks that take place within the central system. Then it was possible to study also the so-called ‘afterglow’ of the GRB, i.e. the delayed emission, at lower energies, resulting from the interaction of the initial shocks of the burst with the surrounding stellar medium, obtaining valuable information in reference to the environment in which this energetic event took place.

It is a great achievement that after fifteen years AGILE is still performing so well. OHBItalia is proud for the precious contribution offered to the AGILE mission and to the #scienceresearch.

Your ticket for the: AGILE EXCEEDED ALL THE EXPECTATIONS AFTER 15 YEARS OF ACTIVITY

AGILE EXCEEDED ALL THE EXPECTATIONS AFTER 15 YEARS OF ACTIVITY